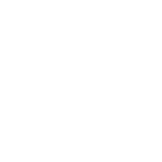 Rodney Square Works is a multi-phased public-private project led by the Rodney Square Conservancy (RSC) that involves a $6 to $8 million dollar renovation of Wilmington’s iconic public space in the heart of the city. Originally constructed in 1921, the Square has suffered from deferred maintenance in recent years and needs a major aesthetic and infrastructure overhaul. The Rodney Square Works project is bringing back the sights and sounds of people enjoying the square.

RSC retained the services of two landscape architectural firms – Robinson, Anderson, Summers, Inc and OLIN – to conduct feasibility studies and develop design options and construction cost estimates. In the Fall of 2017 RSC developed a public process to set the goals, vision, and path forward for Rodney Square. The group had two public workshops at the Wilmington Library that were led by the design team. The first workshop started with a visioning session where information was gathered, and images were shared. The second workshop showed concept plan options that incorporated the information gathered at the first workshop. The attendees gave feedback on the concept options which led to the design that is being documented for construction.

Public funding for Rodney Square Works comes from the City of Wilmington and the State of Delaware. Major area companies, organizations and individuals have also committed financial support.

Major features of the project include new masonry and paving, improved irrigation systems, upgraded lights and electrical system, new lighted fountains, planters, benches and tables, trash and recycling collection bins, as well as new trees, shrubs, and green areas. Improved accessibility throughout the square is a primary goal of the renovation project. As such, the new square will accommodate a wider range of smaller community-based activities in addition to the more traditional larger events already staged there. 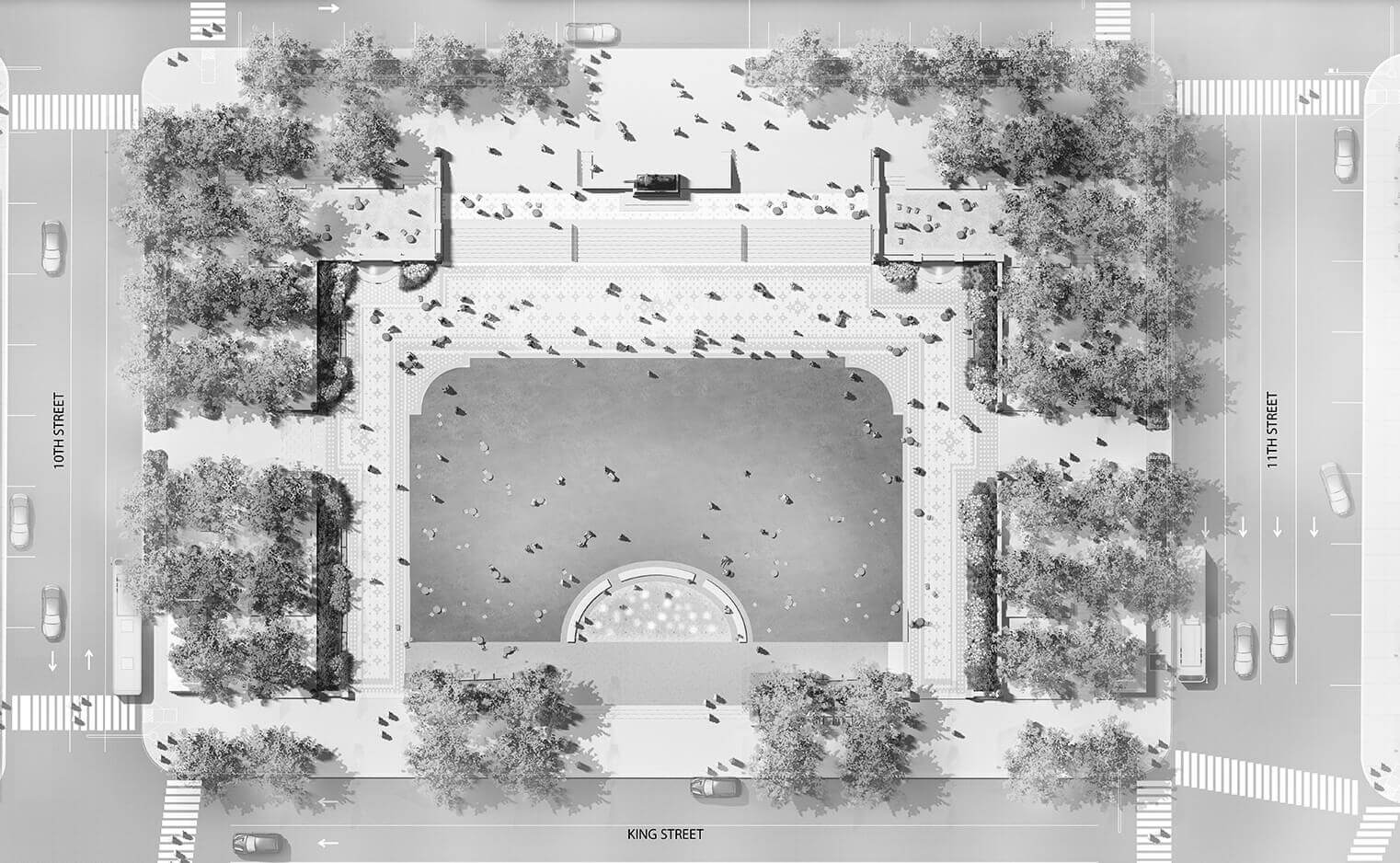